Home / Get Outside / Outdoor Activities / Downhill Skiing and Snowboarding

Where to Ski and Snowboard

Beat the crowds at Tahoe and find a budget-friendly and adventurous ski hill in Plumas County. From Lassen Volcanic National Park to the Lakes Basin Recreation Area, there are lots of opportunities to backcountry ski. Read on for two ski bowls that are best for downhill skiing and snowboards (bring your sled too). Lassen Community College owns and operates a ski area located just west of Susanville.  Coppervale Ski Hill is about 19 miles east of Chester. The area has trails of various skill levels, a face and a bowl and a newly created terrain park. Some popular activities include downhill and cross-country skiing, as well as snowboarding. Skiers getting ready for first run of the day

Skiers getting ready for first run of the day 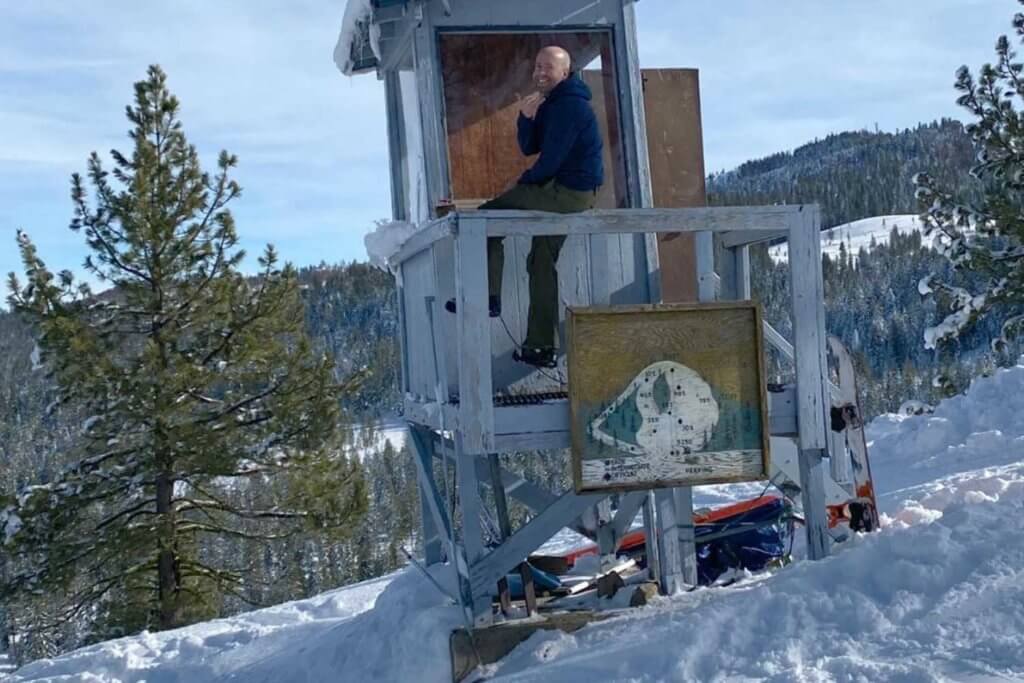 Top of ski lift at Coopervale

Top of ski lift at Coopervale

The Eureka Ski Bowl, also known as the Johnsville Historic Ski Bowl, is known worldwide for the longboard races. The area is home to the first downhill skiing competition in the western hemisphere, starting in 1861.

The Eureka Ski Bowl and the nordic trail to Eureka Lake are great for people interested in trying out backcountry skiing. While a lift has been in operation in the past, and there may be one in the future, currently skiing at the historic ski bowl requires skins and/or hiking to enjoy a downhill ride. The trek to the false peak of Eureka Peak is a more advanced backcountry route for adventurous splitboarders and backcountry skiers.

Directions: From Highway 89 in Graeagle, take Johnsville Road (County Road A-14) about five miles, continue through the village of Johnsville a half mile until the road ends at the ski area parking lot.

The Plumas Ski Club organizes the Historic Longboard Ski Series Races. The annual Longboard Revival Series continue to be staged here on the third Sundays of  January, February and March, depending on snow. These colorful races highlight pioneer longboard skiing and the birthplace of ski racing and ski clubs in America dating back to the 1850’s.  Spectators and new racers are welcome.

Know Before You Go

Get the Lay of the Land

See information that needs to be updated? Please let us know!

Contact Plumas
Discover more of Plumas County
Get outside 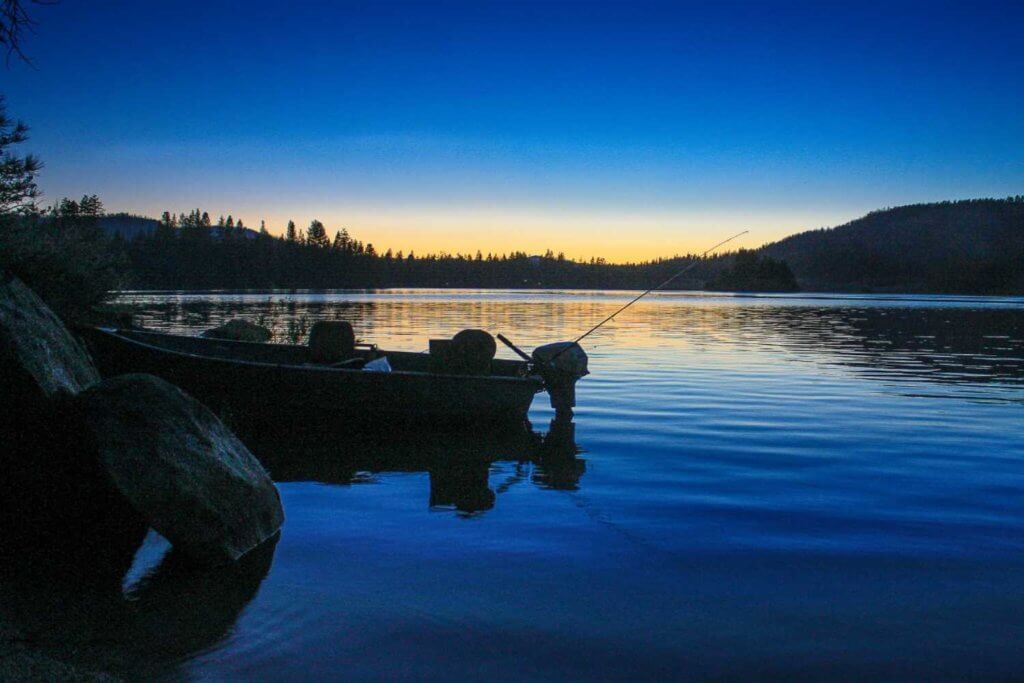 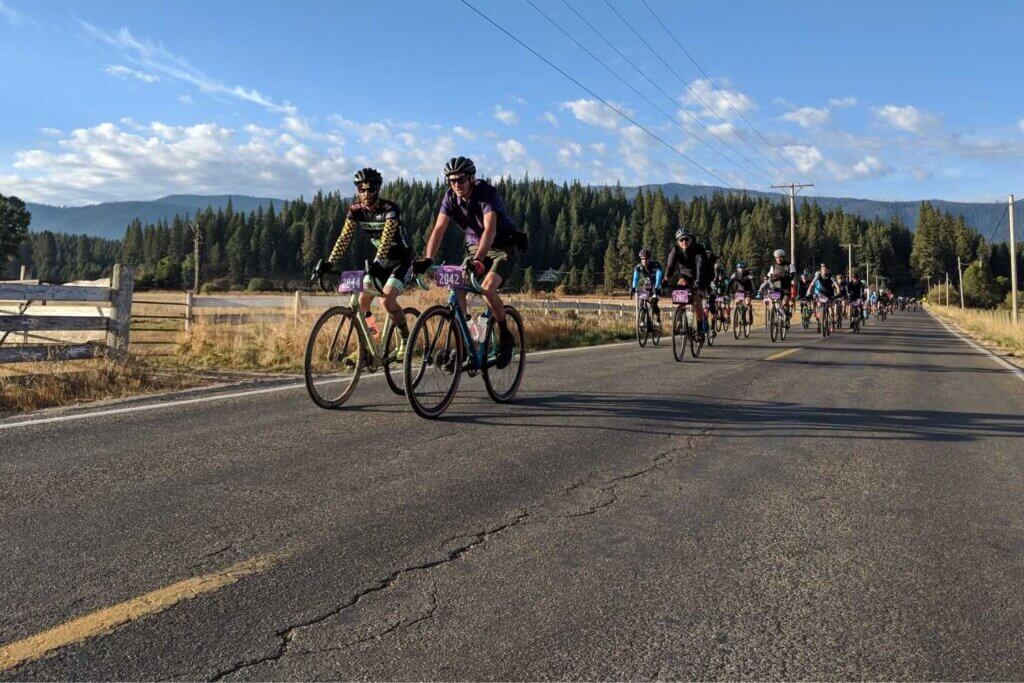 Northwest Plumas
All destinations
Places to stay in Plumas County This home is located in the heart of Chester. Minutes to Lake Almanor, for boating, water sports, swimming, kayaking, 40 minutes to Mt. Lassen. Big Springs Resort is among the tall pines with a quiet serene atmosphere. Family and pet friendly near Hamilton Branch. Lakefront home set in a quiet cove with a private dock.