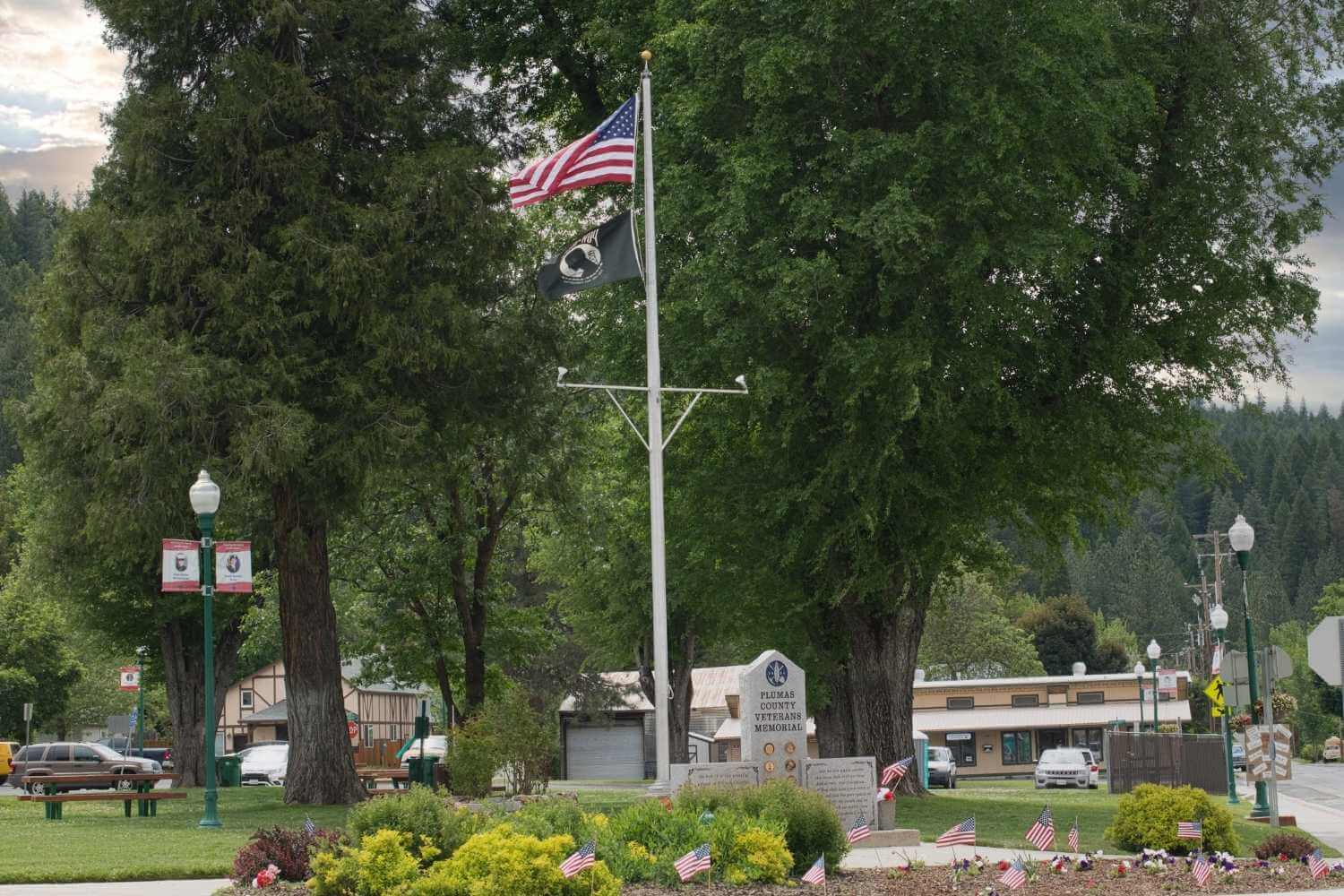 Whether Politically Correct or Not Veterans Honored

Veterans have always been respected and honored in Plumas County. Even after the flames had subsided less than a month after the 2021 Dixie Fire devastated Greenville, Veterans Day was not forgotten. A parade was held down Main Street amongst the twisted ruins of what was left of the town. Many showed up to honor those who had served our country, forgoing their own plight of losing their home, place of business or occupation to pay homage to those who had served and allowed the freedoms they enjoy.

Amongst those honored every year is a contingency in Plumas County of Veterans from the unpopular VietNam War, many who are now in their 70s. This was not a war of their doing but when called upon to serve, they did.  Upon their return, many throughout the nation not supportive of the war took it out on the men and women in uniform. For those who lived in rural Plumas County, that was never the case.

Though this may appear arrogant on the part of Plumas County, that is not why we reference our acknowledgement and celebration of veterans on Veterans Day no matter what war. We mention it because community defines our rural county, which means support and acceptance. We need one another and for that reason stand by one another. We also bet this homage to Vets is alive and strong throughout rural America. And though rural areas currently struggle in many ways, we can comfortably say that we are united in our patriotism and support to the armed forces.

The Greenville Veterans Parade has been going on, non-stop, for over 20+ years. And again, this year, the community who touts themselves as Greenville Strong puts aside their huge task of rebuilding their town and recreating their existence, that would never overshadow the need and the desire to honor their Veterans.

Greenville Celebration: November 11 at 11 o’clock in “downtown” Greenville with a Harvest Celebration at 1:00pm at The Spot (205 Pine St.) This will honor our veterans and celebrate the change of seasons with a free community lunch. 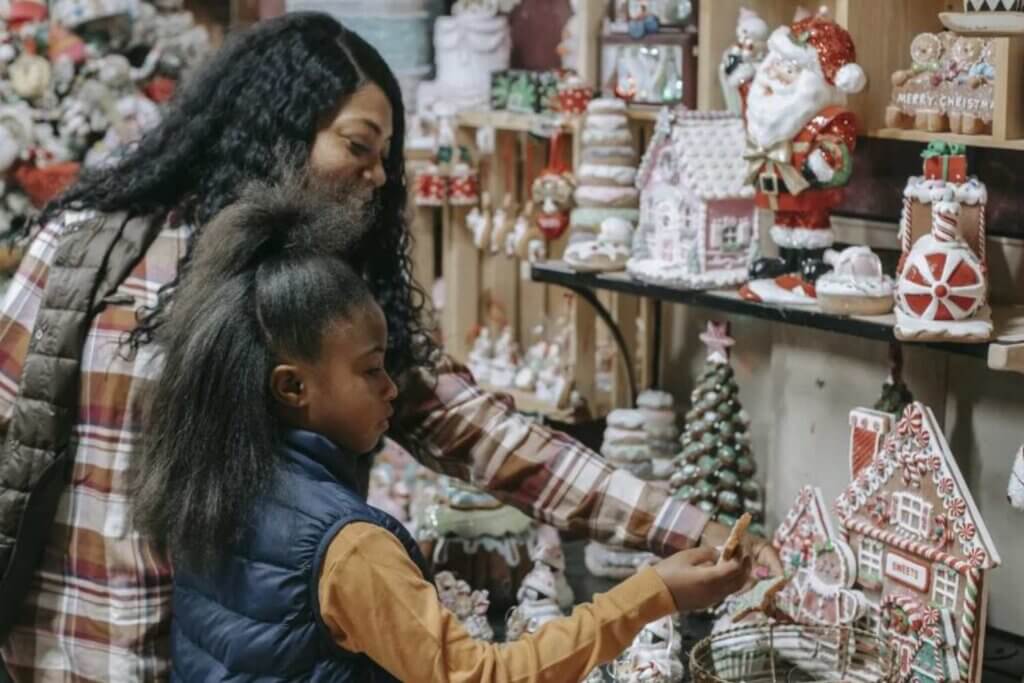 Enjoy an evening of community celebration and holiday spirit with the merchants of Chester. Northwest Plumas
More destinations
Get outside 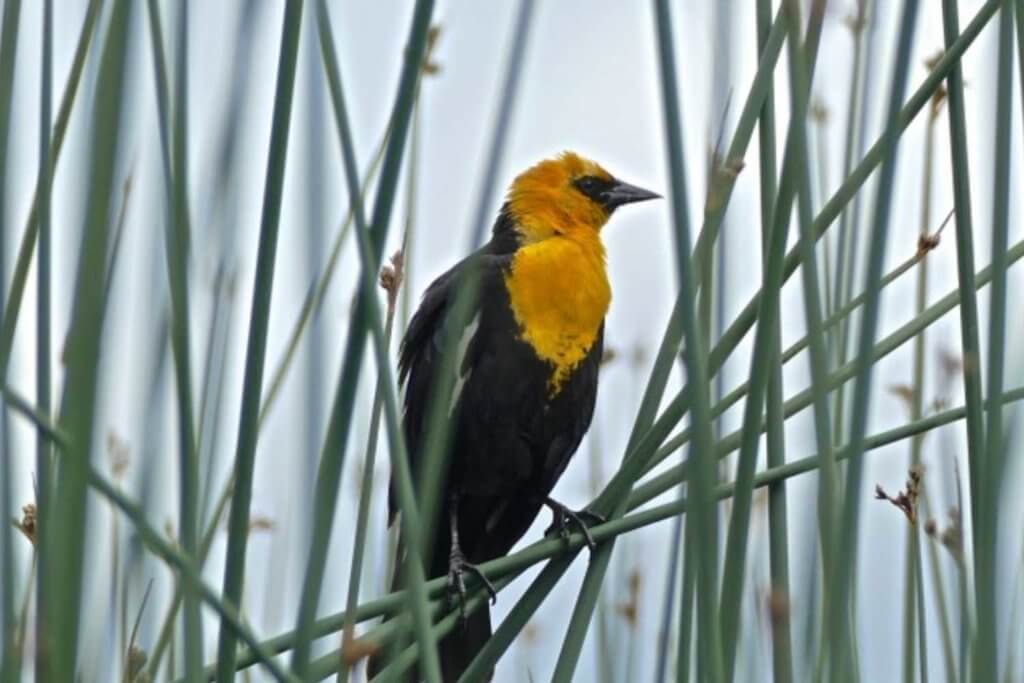 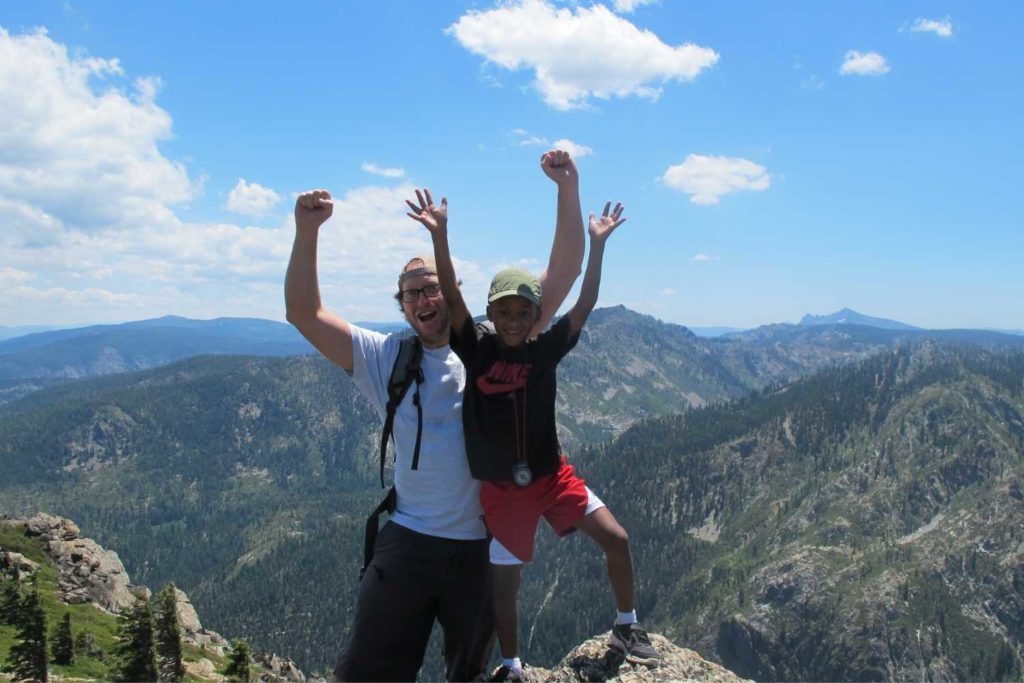 The Dorado Inn is a waterfront boutique resort, retreat and healing center located on the east shore of Lake Almanor, California.