PCT Hikers starting at the Mexican border usually hit Plumas County in late June and early July. This allows enough time to make it to the Canadian border before November 1st and the first early snowfall in the north. The residents of the towns of Chester, Belden and Quincy always look forward to seeing PCT hikers in town as they thumb their way in, say hello to them at the post office, or browsing the grocery store, for supplies and their favorite protein bars.

The PCT crosses close to Lake Shore Resort and Haskins Store, which both offer basic supplies near Bucks Lake. Community members often meet PCT hikers at the trailhead with refreshments after a hot, arduous hike through the Middle Fork of the Feather River. View from the PCT

View from the PCT Mathew Kitchen at the Toy Store and The Scoop in Quincy serves up free ice cream to PCT hikers, who he says are some of the most exceptional people he has ever met. He’s probably had more than 300 hikers take him up on a free scoop this year. Belden is located on the PCT. Belden has a general store with items to meet PCT hiker’s needs, offering everything from fuel canisters, postcards, a variety of beverages, toiletries, and light snacks, including protein bars, trail mix, and candy.

The resort has a full bar and restaurant that offers lunch and dinner. Take time to try the Belden burger explicitly designed for the hungry hiker! Shower and laundry are available on site as well.

When northbound PCT hikers reach Chester, it’s time to celebrate because they’ve just passed the halfway point on the PCT! Southbound hikers have just a few miles to pass the halfway point. Some hikers reward themselves with an overnight stay; others stop and take a bit of a hiatus and join civilization for at least a day.

The town of Chester offers a place for replenishing supplies at Holiday Market, a post office to pick up perhaps a new pair of hiking boots, a pay-for laundromat and much welcome shower facility. Most recently, the Almanor Foundation began hosting the Thru-Hiker Lounge (Thru-hiking is a term adopted and given to hikers who complete the trail from end-to-end in. Each of these towns has a group called Trail Angels available to assist hikers. Some angels receive calls to meet a hiker at the trail and bring them into town . . . others, it is taking them to urgent care to bandage a cut or scrape. We appreciate our angels for being a friend to a hiker and goodwill ambassadors for our communities.

Though the season starts slowing down in the next few weeks, we hope that all our PCT hikers know whether it is the season or not; we welcome and admire those who brave the 2,653-mile hike from border to border. Deciding to do this hike can take up to eight months of planning and up to four to six months to complete. That is dedication and a commitment of time, and a level of both physical and mental strength. 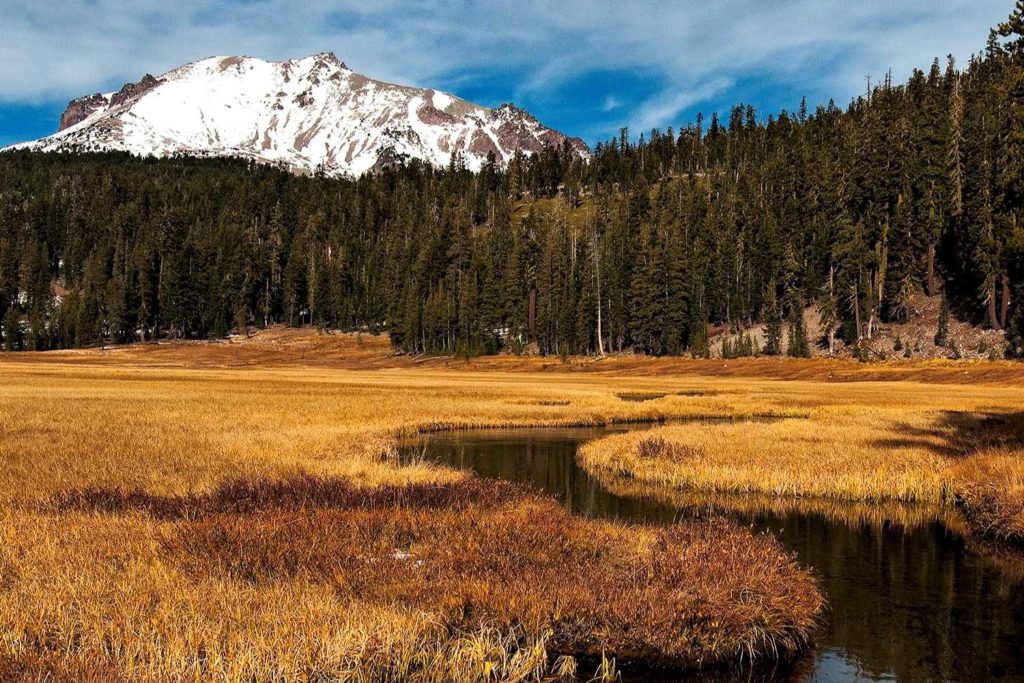 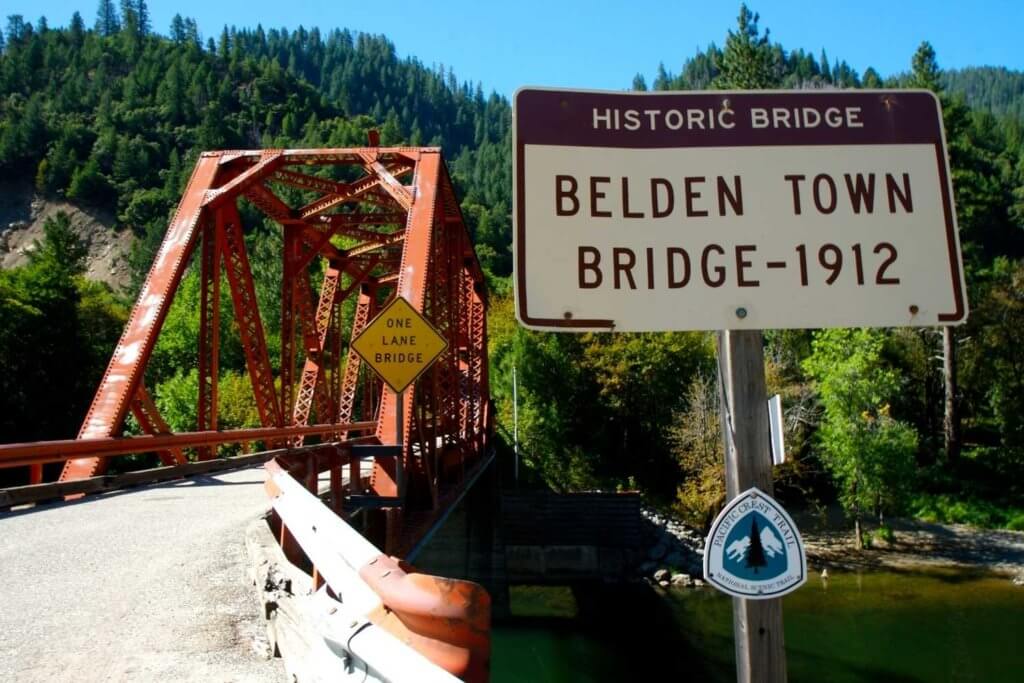 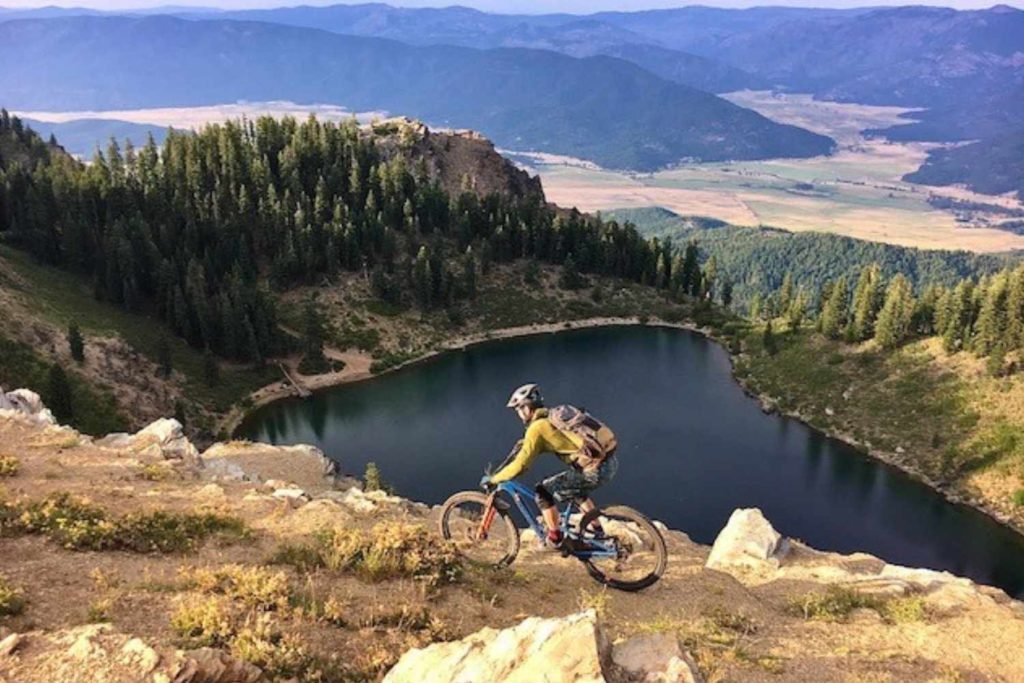 Antlers Motel is in the best location in Chester close to shopping, restaurants, parks and trails. Best value in the Lake Almanor area. Lakefront condominium on the Lake Almanor Peninsula with boat slip.